Medical News 22 October 2021 Hits: 189
Ratings (0)
The Japanese Government has expressed interest in introducing an oral antiviral drug for COVID-19 by the end of the year, with Prime Minister Fumio Kishida saying that such treatments could become a “key trump card” in the prolonged, uphill battle against the coronavirus.

U.S. drugmaker Merck & Co. and Miami-based Ridgeback Biotherapeutics last week filed an emergency use authorization application with the U.S. Food and Drug Administration for molnupiravir, for the treatment of mild and moderate COVID-19 symptoms in adults who are at risk of hospitalization or developing a severe condition. The FDA is set to meet on Nov. 30 to weigh Merck’s request.

Merck’s Japan unit is expected to file for fast-track approval in the country soon. Once the FDA gives its authorization — which could come by the end of the year — the Japanese government, which has been in talks to buy the drug, is expected to give approval for domestic use, something that could follow soon after.

An interim analysis of 775 nonhospitalized patients with at least one risk factor — such as obesity, being over 60 years of age or diabetes — has shown that the drug roughly halves the risk of hospitalization or death.

Currently, Ronapreve, a monoclonal antibody drug, and another antibody treatment, sotrovimab, are the only drugs approved in Japan for treating mild to moderate COVID-19 symptoms, but they are administered intravenously.

If approved, molnupiravir would be the world’s first antiviral pill for COVID-19. Domestic drugmaker Shionogi & Co. and others are following close behind in the race to develop oral antiviral drugs that can be taken at home, which would alleviate the burden on front-line health care workers.

“Because there has been no oral drug for mild symptoms, this could be a game changer,” said Dr. Takeshi Urano, a professor of pathological chemistry at Shimane University’s Faculty of Medicine. “This would add to the arsenal of excellent drug options and relieve the burden on doctors.”


How does molnupiravir work?

The drug, originally developed to treat influenza, combats various viruses by disrupting ribonucleic acid (RNA) polymerase, an enzyme that the virus uses to replicate itself. When the drug is administered, it is incorporated into the RNA genome of the coronavirus and causes a series of errors that make the virus’s replication harder.

Other experimental oral drugs that inhibit the RNA polymerase of the coronavirus include the flu drug Avigan, known generically as favipiravir, and another under development by Swiss drugmaker Roche.

While remdesivir, the first drug approved in the U.S. and Japan for treating COVID-19, works similarly by slowing down RNA replication, scientists think that molnupiravir is a more powerful tool against the coronavirus and has demonstrated efficacy against various variants including gamma, delta and mu.

Of the patients who received a course of molnupiravir, 7.3% were hospitalized by the 29th day after taking it, while 14.1% of those given a placebo had been admitted to hospital or died — no deaths were reported among those who took the drug, against eight deaths in the placebo group. Its effectiveness was rated sufficiently highly that the final phase clinical trial was cut short at the recommendation of an independent data monitoring committee, a practice that’s not unusual in clinical trials.

Only high-risk, unvaccinated people with symptom onset within five days were enrolled in the trial. The development of the drug could give unvaccinated individuals the false impression that they do not need to get vaccinated, but experts have said that inoculation remains the best way to provide protection against infection, severe disease and death. It would also be more costly for governments to rely on the drug in the fight against COVID-19 due to its much higher price.

Merck expects to produce 10 million courses of the treatment by the end of 2021 and has agreed to supply pills for 1.7 million people to the U.S. government at a price of $700 per course.

A final phase clinical trial is also underway to evaluate the drug’s efficacy and safety regarding post-exposure prophylaxis with a view to preventing the spread of COVID-19 within households.


Are there any side effects?

About 1.3% of people who received the drug discontinued the treatment due to an adverse event, compared with 3.4% in the placebo group. Because of concerns that the mutations caused by the drug could trigger a disruption in RNA replication and cause birth defects, women who were pregnant or breastfeeding were excluded from the clinical trial, while men needed to abstain from heterosexual intercourse or agree to use contraception.

What’s the state of play for experimental oral drugs under development in Japan?

Shionogi late last month started a mid- to late-stage clinical trial for its pills in Japan and is aiming to enroll around 2,000 subjects with mild or no symptoms of COVID-19.

During a visit to a facility in Yokohama where Shionogi’s clinical trial is underway, Kishida said last week that such drugs could be a “key trump card” in the fight against the coronavirus and expressed hopes for their domestic introduction by the end of the year.

The oral antiviral drugs under development target two enzymes that play a crucial role in the replication cycle of coronaviruses. While molnupiravir aims to inhibit viral replication by disrupting the RNA polymerase, Shionogi’s drug candidate targets another essential protein, known as 3CL protease, to suppress duplication of the virus.

While molnupiravir is taken through a regimen of four capsules twice a day over five days, Shionogi’s drug only needs to be administered orally once daily for five days by COVID-19 patients with no or mild symptoms.

Shionogi identified the drug candidate compound within about nine months of launching its research project, a big achievement in an industry where it usually takes five years from the start of drug development to reach a candidate. Shionogi’s senior executive officer, Ryuichi Kiyama, told a briefing last month that based on its nonclinical trials, the company believes the efficacy of the drug will likely be the same as molnupiravir.

Kishida has said the government will vigorously extend its support for the research and development of homemade drugs, bolstering Shionogi’s prospects of creating effective COVID-19 treatments.

Shionogi aims to file an application with the Japanese drug regulator and start production by the end of the year. The company expects to produce enough pills for 1.2 million people by the end of March and another 5 million people in the next business year, President & CEO Isao Teshirogi said last month.

What are some other prominent antiviral drug candidates?

Pfizer Inc. in July launched a global mid- to late-stage study for pills that can be administered to nonhospitalized patients with an increased risk of developing severe illness. The study has since been expanded to include low-risk patients, and it will also ascertain the drug’s efficacy in preventing illness in adults living in the same household as someone with COVID-19.

Like Shionogi’s drug, the U.S. drugmaker’s pill targets the 3CL protease to suppress the replication of the virus. The first batch of data is expected in the fourth quarter, and the company is expected to file for emergency use authorization in the U.S. by the end of the year.

Meanwhile, U.S.-based Atea Pharmaceuticals said Tuesday that its midstage clinical trial for its experimental oral antiviral drug, which is aimed at disrupting the RNA polymerase and reducing viral replication, did not meet its primary target in a study of patients with mild to moderate COVID-19 symptoms.

The drug, which is developed with Roche, helped reduce viral load in high-risk patients with underlying health conditions. The two firms are considering possible modifications to the late-stage clinical trial, with the data expected in the second half of 2022. Chugai Pharmaceutical Co. has obtained the drug’s marketing rights in Japan.
Print   Email

Created by a team of healthcare and technology experts, RD4A Solutions use cutting-edge technology to connect patients and healthcare providers on a digital platform. It innovatively brings together all the features needed for a quality virtual healthcare experience for both the medical professional and the patient, in a securely encrypted, user-friendly environment. 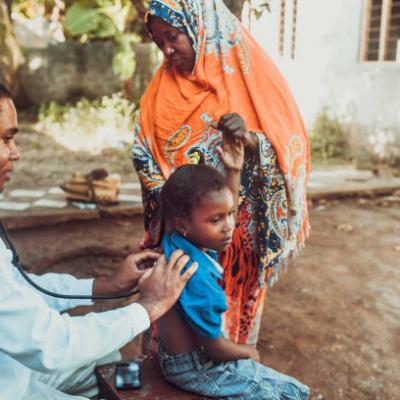 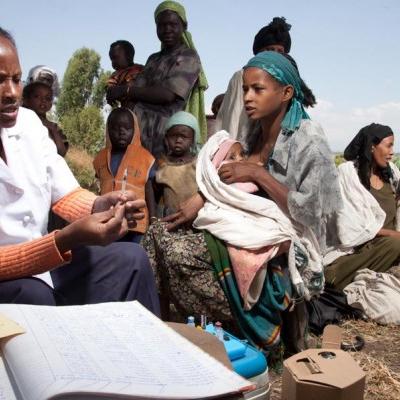 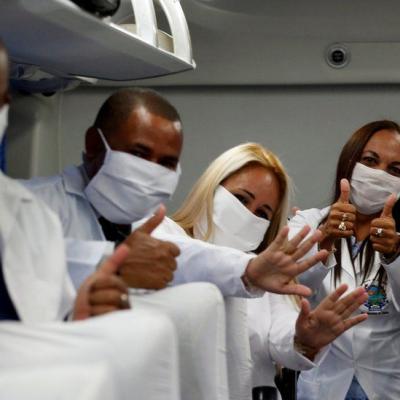